I always see people using their iphone voice memos to record bit of practice or songwriting, but there is a better way!⁠ ⁠

Apple also have a free app called Music Memos which acts like voice memos but for music. ⁠ ⁠

When you play your memos back, its displays which chords⁠ were being played, its got a simpler 1-touch operation and it uses smarter settings on the microphone, which means loud recordings are captured better than in its voice-based brother.⁠ ⁠ ⁠

But no one seems to know about it?!⁠ 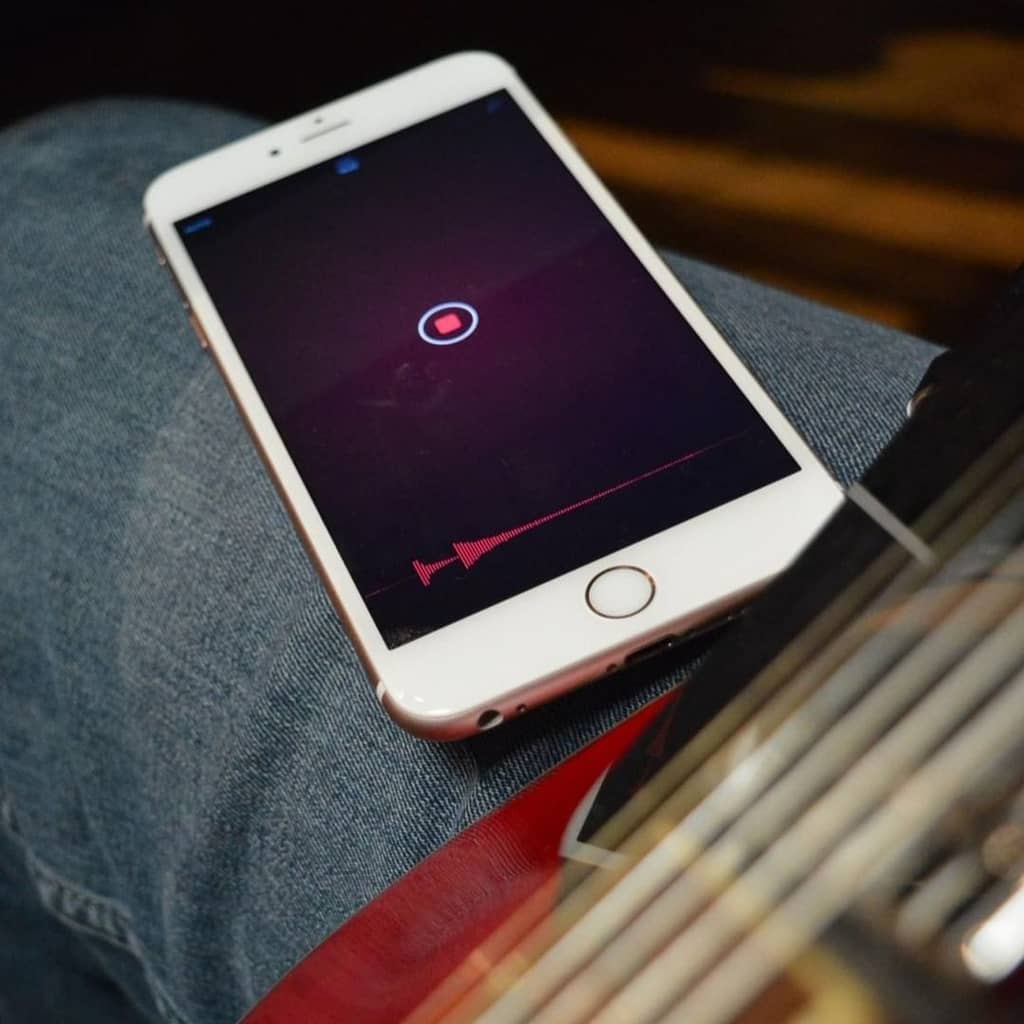 Pop in your email address for my newsletter.

I'm not spamming you, its all relevant stuff!